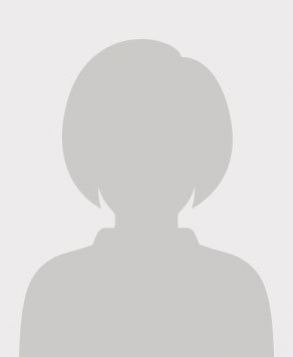 Anna Swank Bothwell holds a B.A. from Washington University in St. Louis and an M.A. from New York University in Near Eastern Studies. She is fluent in Arabic and French and has lived extensively in France and the Middle East. She founded an Arabic language program at Friends Seminary in New York City, where she led trips to the Middle East for students and faculty. Anna has also worked as a translator and translation editor for arts organizations in New York and the Middle East. After moving to Kalamazoo in 2014, Anna began the Arabic language program at Kalamazoo College. Aside from her passion for languages and education, Anna has a lifelong dedication to classical music. As an amateur violinist, she enjoys performing with the Kalamazoo Philharmonia and practicing string instruments with her young children.