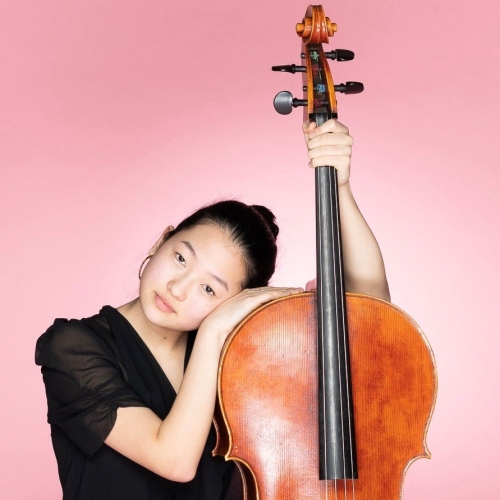 Eena Yoon was brought into the musical life at the age of 3 where she began playing the piano and fueled her melodic passion. Within a few years, she would bring herself to the tutelage of Ashley Choi where she uncovered her innate love for the cello. Currently, at the age of 17, Eena is studying under the guidance of David Hetherington, and Andres Diaz through the Royal Conservatory’s Phil and Eli Taylor Performance Academy of Young Artists.

Eena was given the opportunity to study at many prestigious festivals including Meadowmount, and Morningside Music Bridge, while learning with many incredible musicians such as Alisa Weilerstien, Joseph Jonhson, Zvi Plesser, Colin Carr, and Hans Jorgen Jensen.