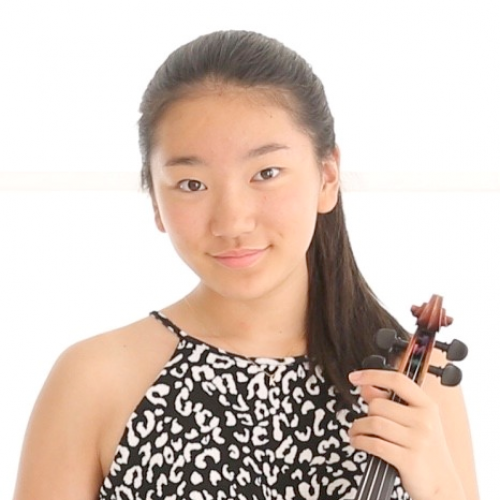 Keila Wakao was born in 2006 and began playing the violin at the age of three. The late Mr. Joseph Silverstein accepted Keila as a student when she was six years old. She currently studies with Donald Weilerstein and Soovin Kim from the New England Conservatory of Music.

Since then, she has performed solos and recitals throughout Massachusetts, New York, New Jersey, Japan, and Germany. In 2017, Keila was invited to speak and perform at TEDxBeaconStreet. During the summers of 2018 and 2019, she was the youngest participant in the Perlman Music Program. 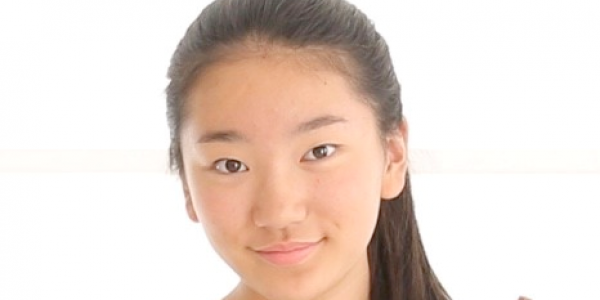