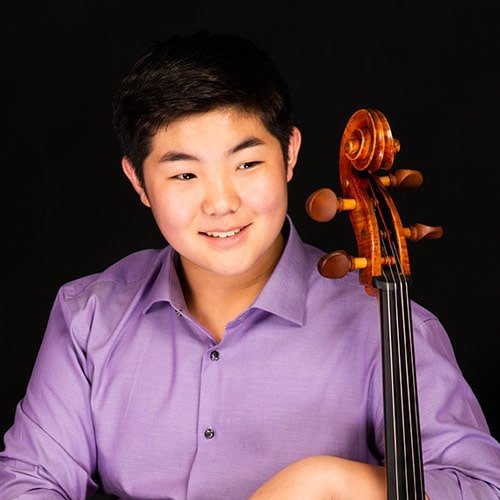 Sean Yu is a 16 year-old cellist, who was accepted into the Juilliard School Pre-College division at the young age of 9 and has been studying with Minhye Clara Kim ever since.

Sean won 4th prize at the 10th International Tchaikovsky Competition for Young Musicians in Astana, Kazakhstan and performed as a soloist with the Eurasian Symphony Orchestra of KazNUA at the Kazakhstan Central Concert Hall at the age of 12.

At the age of 12, Sean was accepted into the Perlman Music Program, where he has since been spending 7 weeks every summer intensively studying chamber music, solo performance, and orchestral music under the tutelage of  Itzhak Perlman, Merry Peckham, Areta Zhulla, Astrid Schween, and Zvi Plesser. In addition, Sean participated at the Interlaken Classics in Switzerland and studied under Professor David Geringas in 2019. 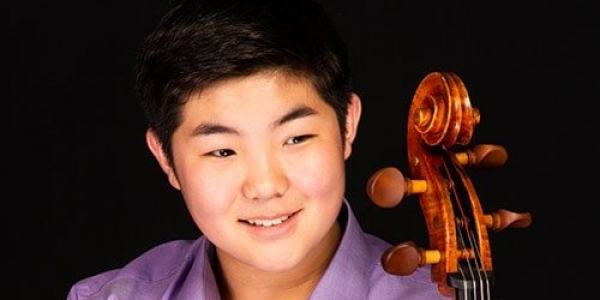