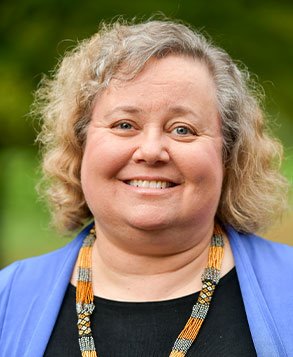 Naomi Siegel Morse is from Reno, NV, and received a bachelor’s degree in history from Yale University and a Master’s in Public Health from the University of North Carolina-Chapel Hill. In California, she did grant-writing, budgeting, human resources, and other administrative work for a county public health department, then was a legislative assistant to a state senator (focusing on health policy). After moving to Kalamazoo 16 years ago, she took on many roles in the Jewish community, including board member of Temple B’nai Israel for 6 years and Director of the SW Michigan Jewish Film Festival (2009-2017). She is currently the Music Director for the Kalamazoo Jewish Community School and Temple B’nai Israel, and volunteers with Voters Not Politicians (policy and volunteer advisory committees), the Kalamazoo Symphony’s Instrument Petting Zoos, and Feed the Fight Kalamazoo. As a lifelong violinist, she has played in numerous orchestras, and is currently a member of the Kalamazoo Philharmonia.