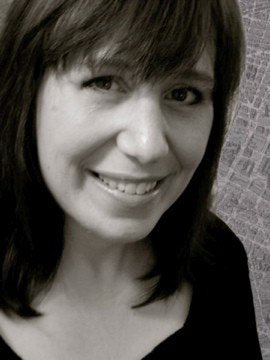 Elizabeth DeMio is well-known as a collaborative pianist, recitalist and soloist in the Cleveland area. Besides appearing in over 100 concerts annually with local aspiring musicians, she performs frequently with renowned soloists such as Triple Grammy winner Zuill Bailey, Massimo La  Rosa,  John Mack, Andrew Sords, Umberto Clerici,  the Cavani Quartet and has appeared in tours and given master classes throughout the U.S., Korea, Mexico and the Carribean.

In 2008 she was the pianist for two finalists in the Naumberg International Cello Competition, resulting in her Carnegie Hall debut and subsequent U.S. tour with first place winner David Requiro. She performs often as a soloist with the Trinity Cathedral Chamber Orchestra, having performed twenty Mozart concerti and the five Beethoven concerti, among many others.  Donald Rosenberg of the Cleveland Plain Dealer called her “a superb interpreter of Mozart” when she appeared as soloist with the Blue Water Chamber Orchestra in 2012. She is a member of the Pantheon Ensemble which has performed for CityMusic Cleveland, bringing classical concerts to underserved areas of Northeast Ohio. Also a frequent performer for El Paso Pro Musica and Northwest Bach Festival, she recently performed the complete sonatas by Beethoven for cello and piano with cellist Zuill Bailey. She has appeared as soloist for the Orquesta Sinfonica de Veracruz and the Orquesta de la UNAM in Mexico.

As a recording artist she can be heard on Crystal, Yaffe and Azica labels, most recently on the debut album “Cantando”  and subsequent album “Sempre Espressivo” with virtuoso trombonist Massimo La Rosa, produced by multiple Grammy winner Thomas Moore. Other recent projects have been a debut album with cellist David Requiro and an album with solo and duo works by Bernard Garfield with Cleveland Orchestra principal bassoonist John Clouser. DeMio is on the collaborative piano faculty of the Cleveland Institute of Music. She is a collaborative pianist for the Stulberg International String Competition, the Sitka Cello Seminar and the John Mack Oboe Camp. She holds degrees from CIM and the University of Michigan. Her teachers have included Vitya Vronsky and Theodore Lettvin. 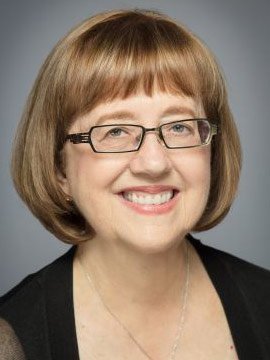 Andrea Swan is a Chicago-area chamber musician, collaborative pianist, orchestral player, soloist and teacher.  She is the principal keyboard player with the Grant Park Music Festival and plays regularly in the Lyric Opera of Chicago Orchestra. She also accompanies

instrumentalists in their final auditions for positions in the Chicago Symphony and Lyric Opera Orchestras and has served as the official accompanist for numerous music festivals and competitions around the United States, including the Stulberg International String Competition. Ms. Swan performs regularly with two piano trios, the Evanston Chamber Ensemble and the Pressenda Trio. She appears frequently on the Chicago Symphony Orchestra’s chamber music series and performs annually at Northwestern University’s Winter Chamber Music Festival.  As a collaborative pianist, she has performed with many artists locally, throughout the United States and on tours to the Far East.  In addition, she premiered many new solo and chamber music compositions while she was the pianist for the University of Chicago’s Contemporary Chamber Players and the Fulcrum Point New Music Project.  She maintains a large private class of adult piano students.