Judges of Our String Competition

The judges of the Stulberg International String Competition all have a long history in music performance with many of them holding prestigious awards and nominations for excellence as a musician. Each judges performances at our competition fairly and applies the same criteria to every student that comes onto the stage. The experience and dedication our judges have toward music means their critiques can help mold our young competitors to help them better understand what to improve on in their music. To learn more about our current judges for the Stulberg International String Competition, see below. 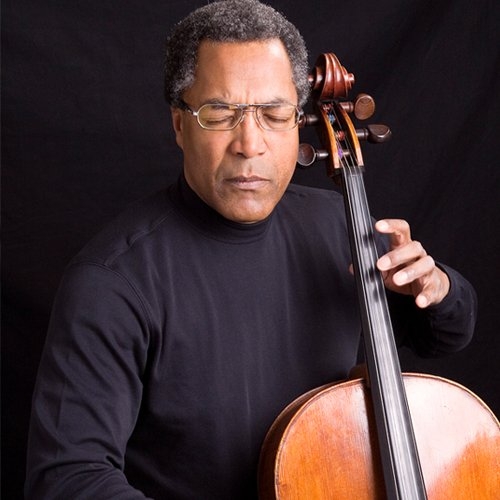 Cellist Anthony Elliott is in great demand as a soloist, chamber music performer, and teacher. Following his victory in the Emanuel Feuermann International Cello Competition in 1987, Strad Magazine wrote of his competition appearance, “his emotional communication is often profound, and his glittering, silvery tone captivates the ear.” Following quickly on the heels of his competition victory was a highly successful New York debut recital, which received a lengthy standing ovation from a capacity crowd.

Anthony Elliott’s studies were with two legendary figures of the cello, Janos Starker and Frank Miller. He has given master classes at most of America’s leading music programs including Cleveland Institute of Music, Eastman School of Music, the Shepherd School of Music at Rice University, Indiana University, Oberlin Conservatory, Peabody Conservatory, Chicago’s Music Center of the North Shore, and Interlochen Arts Academy. He devotes most of his summer to teaching and performing at the Aspen Music Festival.

A frequent guest soloist with major orchestras, Anthony Elliott has performed most of the standard concerto repertory with such orchestras as the New York Philharmonic, the Minnesota Orchestra, the Detroit Symphony, the Vancouver Symphony, and the CBC Toronto Orchestra. He has also commissioned new works by such composers as Primous Fountain III, Augustus Hill, James Lee III, and Chad E. Hughes. As a soloist, his performances have been recorded and broadcast on radio and television across the United States and Canada.

He has appeared in chamber music with the present and former concertmasters of the Berlin Philharmonic, the Concertgebouw of Amsterdam, the Philadelphia Orchestra, the Chicago Symphony Orchestra, and the Cleveland Orchestra. 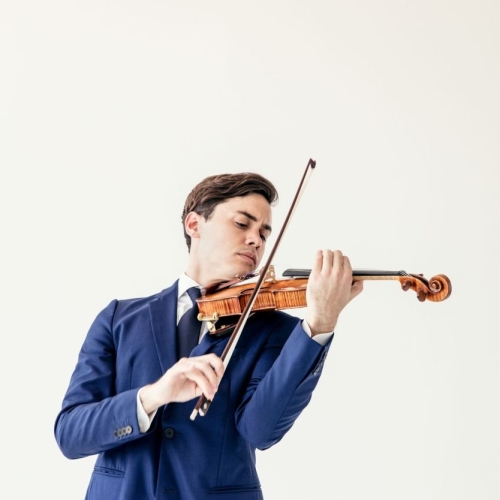 Born in 1989, American violinist Benjamin Beilman is winning plaudits across the globe for his compelling and impassioned performances, his deep rich tone and searing lyricism. The Scotsman has described him as “a remarkable talent, delivering playing of rare insight and generosity, as captivating as it is gloriously entertaining” and the New York Times has praised his “handsome technique, burnished sound, and quiet confidence [which] showed why he has come so far so fast”.

Beilman studied with Almita and Roland Vamos at the Music Institute of Chicago, Ida Kavafian and Pamela Frank at the Curtis Institute of Music, and Christian Tetzlaff at the Kronberg Academy. Beilman won the gold medal at the Stulberg International String Competition in 2007. 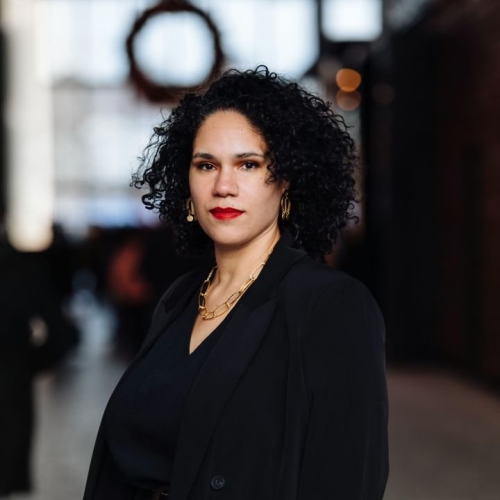 Jessie Montgomery is an acclaimed composer, violinist, and educator. She is the recipient of the Leonard Bernstein Award from the ASCAP Foundation, the Sphinx Medal of Excellence, and her works are performed frequently around the world by leading musicians and ensembles. Her music interweaves classical music with elements of vernacular music, improvisation, poetry, and social consciousness, making her an acute interpreter of 21st century American sound and experience. Her profoundly felt works have been described as “turbulent, wildly colorful and exploding with life” (The Washington Post).

Her growing body of work includes solo, chamber, vocal, and orchestral works. Some recent highlights include Shift, Change, Turn (2019) commissioned by the Orpheus Chamber Orchestra and the Saint Paul Chamber Orchestra, Coincident Dances (2018) for the Chicago Sinfonietta, and Banner (2014)—written to mark the 200th anniversary of “The Star-Spangled Banner”—for The Sphinx Organization and the Joyce Foundation, which was presented in its UK premiere at the BBC Proms on 7 August 2021.

Summer 2021 brought a varied slate of premiere performances, including Five Freedom Songs, a song cycle conceived with and written for Soprano Julia Bullock, for Sun Valley and Grand Teton Music Festivals, San Francisco and Kansas City Symphonies, Boston and New Haven Symphony Orchestras, and the Virginia Arts Festival (7 August); a site-specific collaboration with Bard SummerScape Festival and Pam Tanowitz Dance, I was waiting for the echo of a better day (8 July); and Passacaglia, a flute quartet for The National Flute Association’s 49th annual convention (13 August).

Since 1999, Jessie has been affiliated with The Sphinx Organization, which supports young African American and Latinx string players and has served as composer-in residence for the Sphinx Virtuosi, the Organization’s flagship professional touring ensemble.

A founding member of PUBLIQuartet and a former member of the Catalyst Quartet, Jessie holds degrees from the Juilliard School and New York University and is currently a PhD Candidate in Music Composition at Princeton University. She is Professor of violin and composition at The New School. In May 2021, she began her three-year appointment as the Mead Composer-in-Residence with the Chicago Symphony Orchestra.