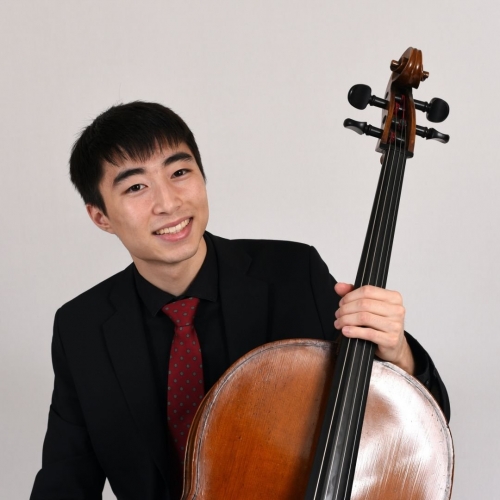 In addition to his solo work, Davis is dedicated to using music to positively impact his community through his membership in the Back to Bach Project, which connects with local schoolchildren through interactive classical music presentations. He also was the first Klein Teaching Artist and co-designer for the Music, Mindfulness and Storytelling Program, a project that gave low-income children in San Francisco’s Chinatown an introduction to using music as an expressive language. This summer, Davis will be attending the Taos School of Music and Chamber Music Festival. He currently plays on a 1795 Forster cello generously on loan from the New England Conservatory. 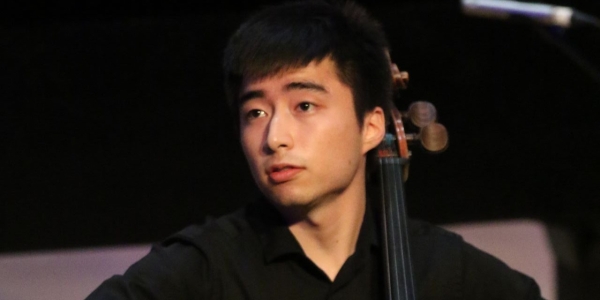